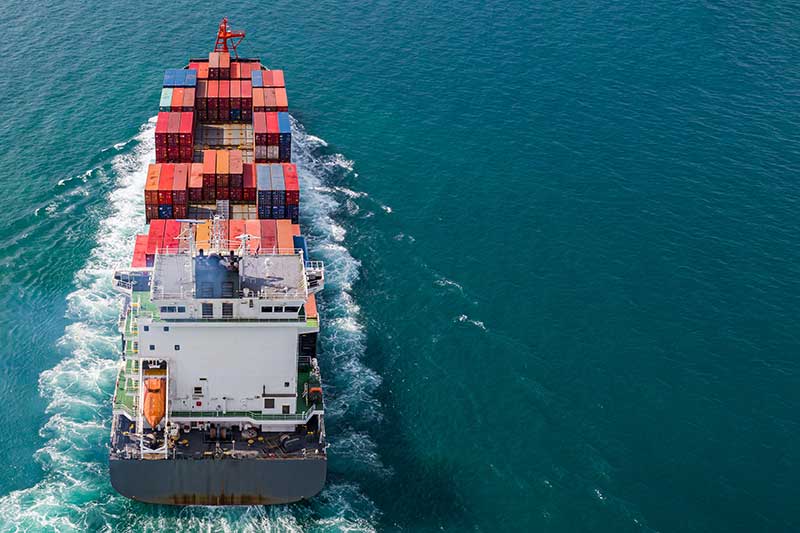 Though shipping by barge seems safe, and (in many cases) is relatively unavoidable, it has its pitfalls. By taking a close look at the aspects of barge shipping, you may gain a better understanding of the process itself and why certain pitfalls exist.

When people see barges, because they’re looking at them from land, they usually see them being towed out by a tug. To most individuals, it’s just one more method of sea transport. It seems simple and low risk. Unfortunately, that’s not necessarily true.

Why Is Barge Shipment So Popular?

Depending on what area you’re in, shipments by barge are not only popular but extremely common. This is particularly applicable in the region of the Asia-Pacific. Accessibility is one big advantage. They can access locations where larger vessels may have a problem. They’re also a relatively inexpensive mode of transport. Again, compared to large oceangoing vessels, they are cheaper to maintain and operate. An additional benefit includes versatility – though in smaller quantities, they can transfer a large variety of cargo.

Common Types And Causes Of Losses

As mentioned earlier, barge shipment is not without its risks. Let’s examine some of the problems that have arisen in the past, and their causes:

Most common problem – The most frequent issue where barges and tugs are concerned is foundering and stranding. The cause of this problem can be a number of factors combined or one factor by itself. These can include the following:

Also possibly the result of the above causes of stranding or foundering can be capsizing. This can also be caused when there is structure failure or stability is compromised by inadequate securing and/or stowing of cargo.

Vehicle collision – Sadly, this is a common incident and involves other vessels as well as the vessel carrying cargo. Causes of this can include the following:

Other causes of loss include losses due to fires and piracy or hijacking. See below for details.

Fire losses are typically caused by the following:

Hijacking or piracy is possibly caused by the following:

How to Avoid Barge Shipment Problems

The following are requests that should be made to avoid the most common problems that arise with shipment by barge. Ask for these:

Keep in mind that some barges and tugs display high risk characteristics right off the bat.

Additional characteristics can include the following:

If you would like assistance with your domestic, global, or transborder transportation, there are few better sources to turn to than the specialists at STC Logistics. Contact us today if you would like to find out more.